Most Interesting Statistics and Facts about Medical Jobs

Most Interesting Statistics and Facts about Medical Jobs

There is no doubt that the medical field is one of the most highly esteemed career paths that a person can take. The work that doctors, nurses, and other medical professionals do on a daily basis helps to save lives and make the world a better place. However, there are many things about working in the medical field that people don’t know about, and it’s always interesting to learn new facts and statistics about the jobs that have so much impact on our lives.

No matter who you ask, they’ll probably assume that medical professionals work extremely long hours. However, if you look up how many hours a week does a dentist works, you might be surprised. Dentists have some of the lowest average hours worked per week, at around 28-30. This is due to the fact that they usually work in their own private practices. They are closely followed by full-time nurses and lab technicians who work anywhere from 36-40 hours per week. Physicians on the other hand tend to work anywhere from 40 to 60 hours per week, with surgeons working even longer hours. Of course, it’s also interesting to mention how much they work in a day. In a lot of hospitals, nurses work 12-hour shifts for three consecutive days, after which they have four days off. This helps to make their work weeks a little more manageable.

Another statistic that might surprise you is how much gender representation there is in the medical field. In North America, about 80%-90% of nurses are women. However, when it comes to surgeons, it’s very different. Only 20% of surgeons are women, with most of them working in fields such as plastic surgery or gynecology. The medical job with the most even gender representation is the dental hygienist. While nursing was traditionally a women’s job – it was first established by the Sisters of Charity in France during the 18th century – and is still mostly dominated by women, there are more and more men entering the profession, and it’s becoming a more gender-balanced field.

Jobs in the medical field are among the highest-rated when it comes to median pay. According to the US Bureau of labor statistics, psychiatrists are in second place, right behind entertainers and professional athletes. However, the surprising fact is that medical jobs are also amongst the lowest-paying jobs in the United States. The good news is that there is a lot of room for growth and career advancement, but it’s still staggering to think that the people who literally influence our health and well-being could very well be amongst the lowest-paid people in the country. Some of the most underpaid jobs in the field are personal care aides, who earn an average of just $28,060 per year.

People that work in the medical field have a relatively unique advantage – knowing that their work carries meaning and purpose. A lot of doctors, nurses, and other medical professionals find great satisfaction in the fact that their work is so essential to people’s health and overall well-being. Of course, that comes at the steep price of enduring a lot of stress on a daily basis. When thinking about all the difficult things people working in the medical field have to deal with on a day-to-day basis – such as death, illness, and suffering – it will perhaps not come as a surprise that the medical job that reportedly offers the most satisfaction is being a midwife.

Even though most doctors earn a salary that is well above the average for the United States, most physicians enter their careers with a staggering debt ranging anywhere from $200,000 to $300,000. While some manage to pay off their debt in full in just five years, the average is closer to 13 years. The high cost of medical school is one of the main reasons why many people are deterred from becoming doctors, even though it’s still one of the most popular career choices. It takes around 11 years to become a surgeon, and around 17 years to become an OB/GYN, with the education requirements leaving little to no time to work and make money during that time.

Thanks to technological advancements, it is now possible for surgeons to operate remotely in some cases. Telesurgery is a type of surgery that is conducted with the help of robots, and it’s becoming more and more common. The first telesurgery was performed in 2001 by a team of surgeons in New York, who successfully removed a cancerous tumor from a patient in Strasbourg. By using specially designed robots, surgeons are able to control their tools from far away, with the help of a video monitor. This is great for some cases where it’s considered too risky to transport patients or because the doctors live in different locations. 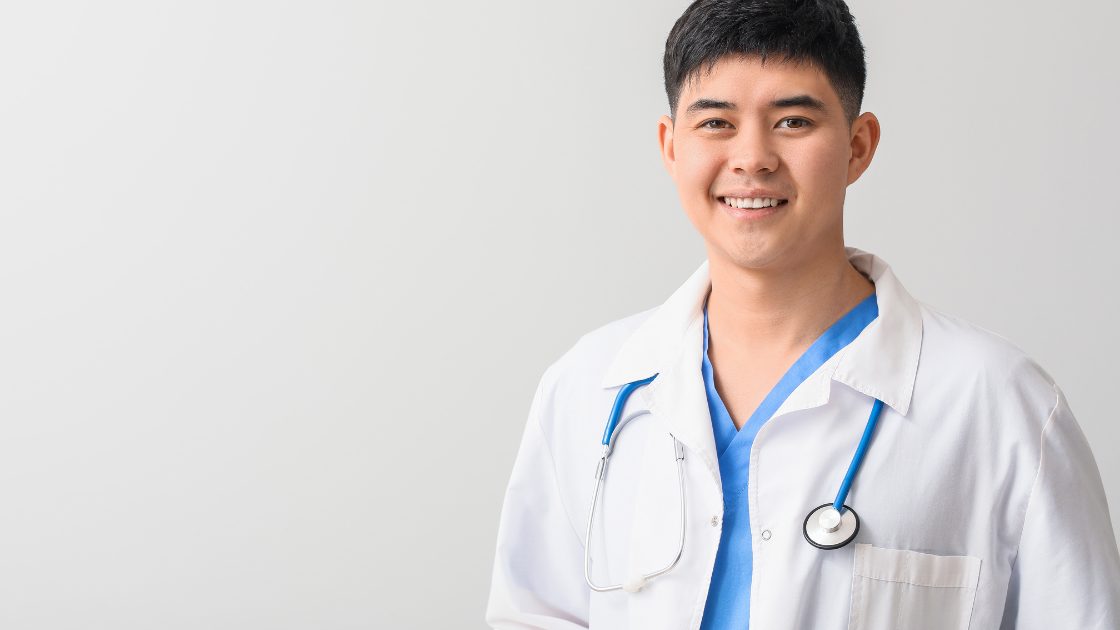 Clearly, there are many interesting facts and statistics about medical jobs. Whether you’re considering a career in medicine, or just want to appreciate the work that medical professionals do, it’s fascinating to think about everything that goes on behind the scenes.