How Does Fluoride Help Teeth?

Have you stopped to wonder why fluoride is in public drinking water and most brands of toothpaste? If so, you’re in luck because here’s a look into how fluoride helps your teeth.

The Benefits of Fluoride

Fluoride is beneficial for teeth because it reduces cavities – in adults and children. The mineral can also repair tooth decay in its early stages before it becomes an issue.

If you need a cavity fighter to keep your teeth and your family’s teeth strong — then fluoride is what you need. And it’s important to remember that fluoride is just as important for adult teeth as it is for children’s teeth.

What Exactly Does Fluoride Do?

When remineralization occurs, the fluoride helps strengthen your teeth. But it also helps stop the tooth decay process – thereby reducing the risk of developing cavities. 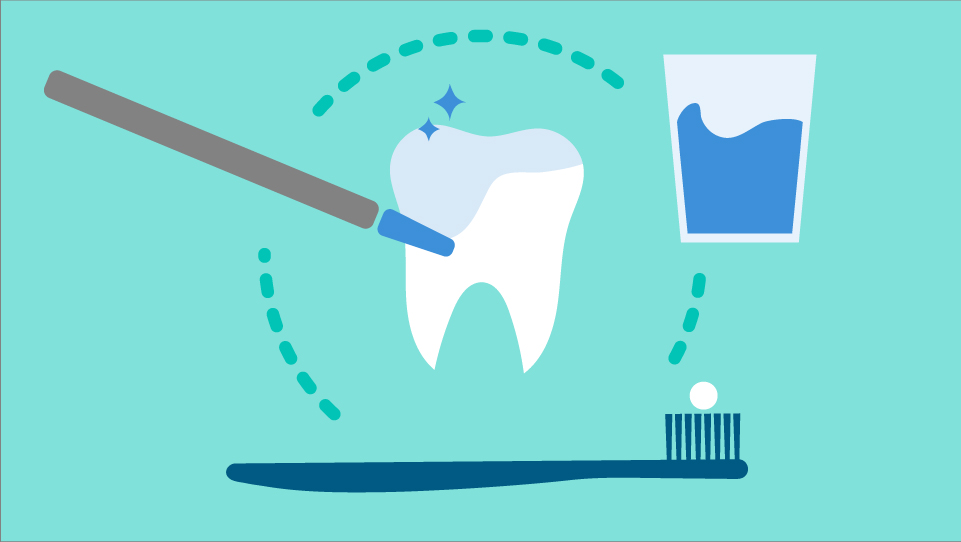 The American Dental Association urges the use of fluoride in public water supplies. Without fluoride, tooth decay is more likely to increase.

The Safety of Fluoride

Fluoride is a mineral that’s effective and safe when correctly used. But just like with most other minerals, it is possible to get too much.

Dental fluorosis is a condition linked to consuming too much fluoride. It can occur when a child is exposed to excessive fluoride for a long period of time. Your dentist can tell you if this is a problem with your child.

Symptoms of dental fluorosis can include white spots on the teeth, white lines on the teeth, or brown or gray enamel on the teeth. This condition is rare since all water systems with added fluoride must keep the safety levels within the safe range.

Fluoride is an anion of the chemical element Fluorine, which is number 9 of the periodic table of elements, which interestingly enough, exists as toxic gas in its natural state. Fluoride, which has a chemical symbol of F−. Unlike its base element, Fluoride is not toxic in small doses and exists naturally in both saltwater and freshwater as a salt. Most natural bodies of water contain fluoride in relatively safe quantities. In some locations, however, like India, higher concentrations are a threat to public health. In the United States, the addition of fluoride drinking waters as a cavity prevention has been the subject of public controversy for decades. 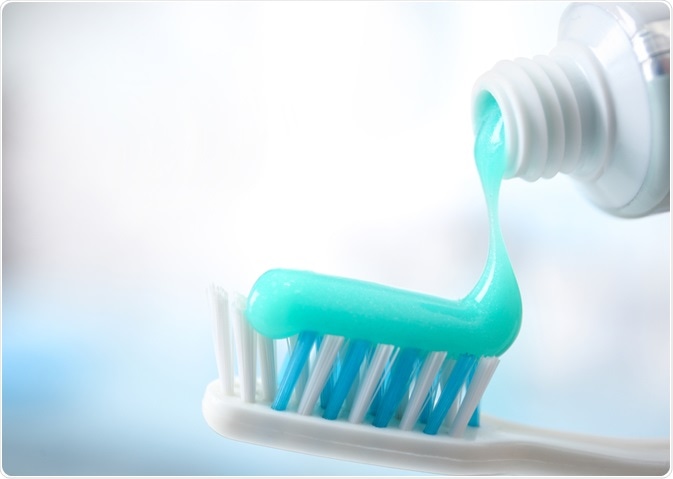 Your Teeth and Fluoride

The teeth of adults and children benefit from fluoride. Without it, incidents of tooth decay would increase. Regularly brushing and flossing is the number one way to keep your teeth healthy. Visiting a good dentist in Charlotte, NC is also a wise idea. But fluoride plays an important role as well.