Should You Mouthwash Before or After Brushing?

Mouthwash is used to wash or rinse mouth, gums and teeth. It is also called oral rinse. It is available in liquid form. It is basically an antiseptic. It kills bacteria and other germs that are present on your tongue and among your teeth.
It is also very beneficial for treating bad breath.

It also prevents and reduces tooth decay. Some people mix it with toothpaste or with flossing. The mode of action of mouthwash, floss and toothpaste is different. This thought is wrong that the use of mouthwash is enough. There is no need for toothpaste and floss then. These three things have their own importance.

There are certain ways by which the use of mouthwash is beneficial for people. Although there are different brands of mouthwash. Each brand has its own instruction on how to use the mouthwash. Apart from production procedures and process that varies, following are some of the basic directions that everyone should follow while using it: 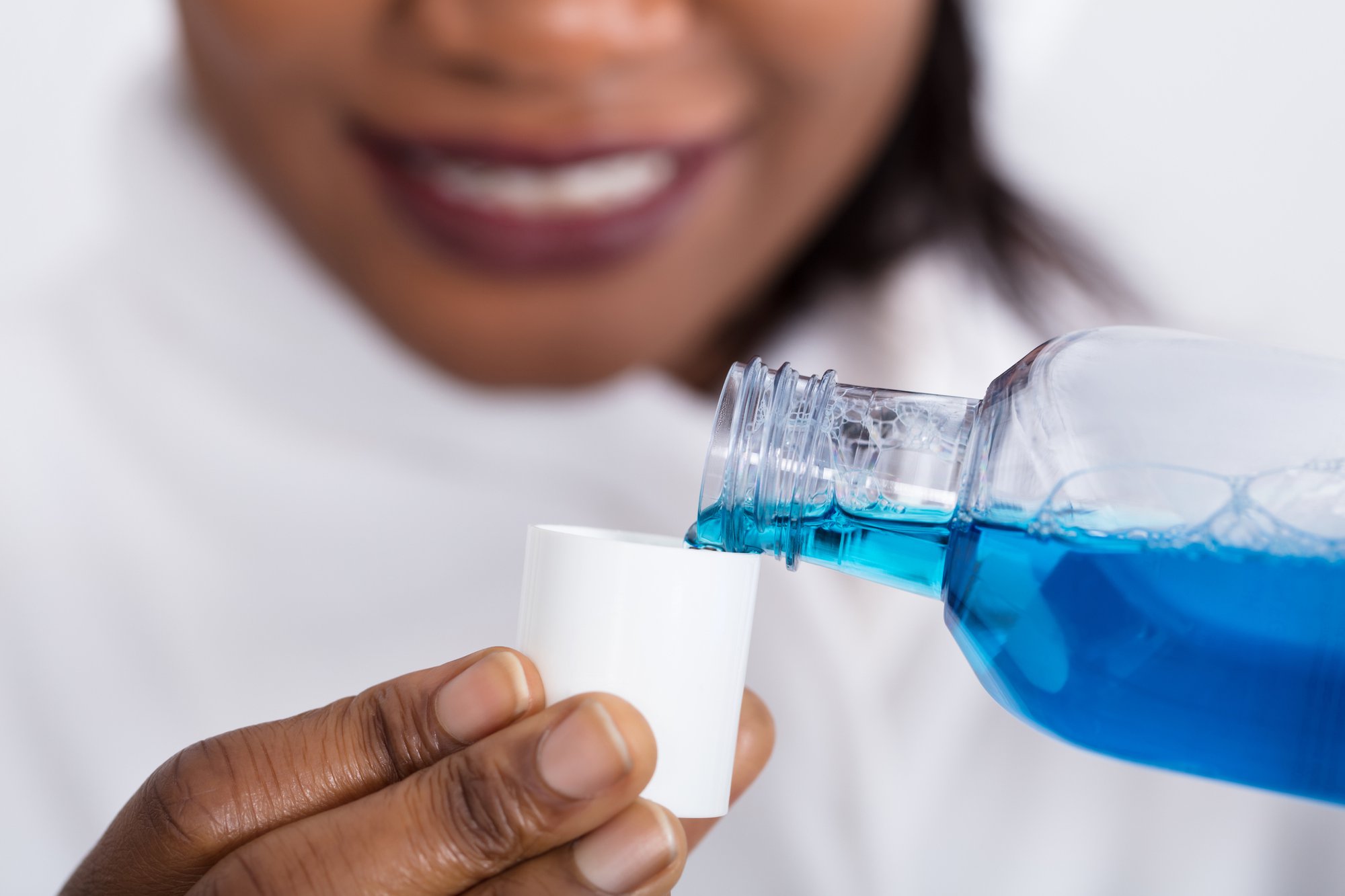 First, go for a thorough brushing as it is an important part of oral hygiene. If you are using fluoride toothpaste, then wait after the brush. After a few minutes, use mouthwash because the instant use of mouthwash removes all of your fluorides.

Pour your mouthwash into the cup of the measuring cylinder that mostly comes along with the product. The amount that you can use daily is also given on the product. Otherwise, 3 to 5 teaspoons is the recommended amount daily for mouth wash.

Pour the required amount in the mouth. Gargle it for about 30 seconds. You can use either a stopwatch or count it in mind. Don’t swallow it. It is not for ingestion and on swallowing, it does not work.

Spit it out after thirty seconds.

When Should Mouthwash be Used?

Mouthwash should be used after the complete cleaning of teeth. Only then will strengthen your enamel and fight against gum diseases. Mouthwash is a part of the daily routine after teeth cleaning, and some people use it only as a pinch for bad breath treatment.

How Many Times Can Mouthwash be Used?

It is recommended that you can use it twice a day after flossing and brushing. It means that after eating food at night or early in the morning before breakfast. 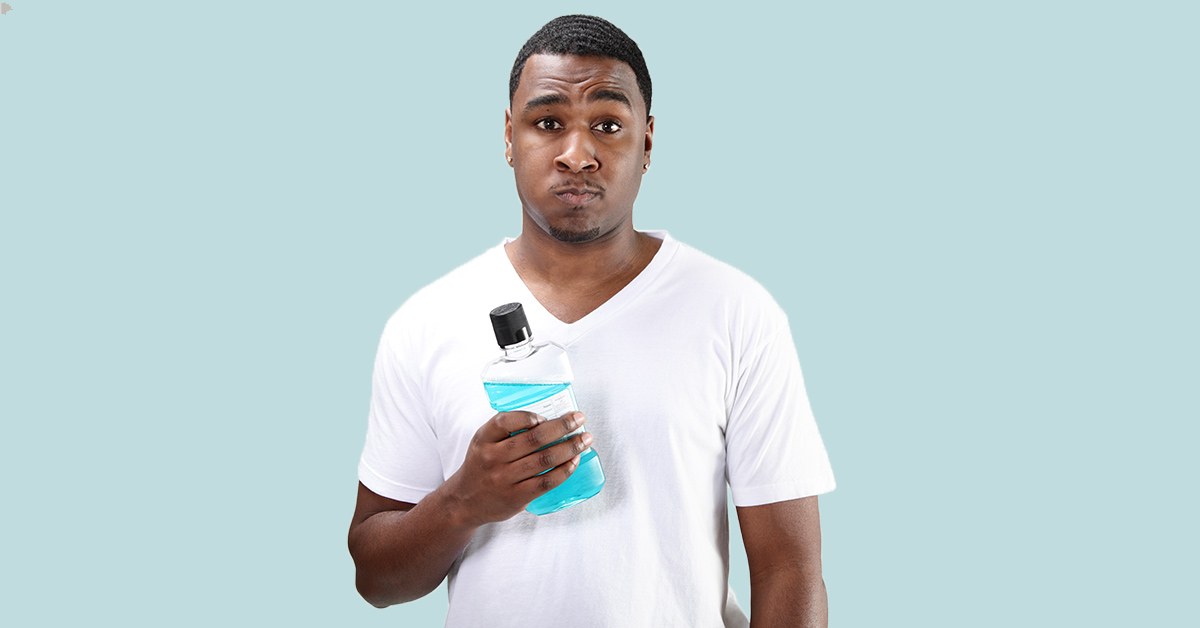 The formula of all mouthwash varies slightly. The different products have varied effects and are used for different purposes. Authentic Research Source shows that mouthwashes prevent gingivitis and plaque. Mouthwashes have different formulas, and the use of mouthwash is associated with fine oral hygiene. So it is hard to say how much it works or which formula is up to the mark.

According to a study in 2010 that was conducted in Scotland found that the percentage of people who treat symptoms of swollen gums, gum disease, mouth ulcers by using mouthwash daily is highest. Antiseptic ingredients like alcohol and eucalyptol in mouthwash kill bacteria. It kills the filmy bacteria at the very back of your mouth that are present in the crevices between your teeth and the area that is hard to reach. When you pour a mouthwash into your mouth, you can feel slightly harsh and stingy. 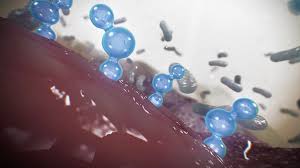 There are different oral rinses which contain fluoride that helps in making your tooth enamel stronger. In 2007 a study was conducted at school-aged children who use oral rinses with added fluoride. The study showed that oral rinse brought down the number of cavities by more than 50 percent as compared to those who didn’t use it. The presence of fluorides in mouthwash is the same as oral rinses that you mostly get at the end of a dental cleaning. The mouthwash that the dentist uses has a high number of fluorides as compared to ordinary mouthwash. The ingredients in mouthwash cover your teeth and absorb into it. It makes your tooth enamel more plaque-resistant and the durability is also increased.

Alcohol and fluoride are present in mouthwash in a high amount. Human beings cannot ingest these compounds in high amounts, especially children. That’s why the American Dental Association doesn’t recommend that children under the age of 6 use mouthwash. Another important precaution is, although this is not harmful if you swallow it, but still you shouldn’t swallow mouthwash often.

Check out , how to Teach Your Toddler to Spit Out Toothpaste.

People with open sores or oral lesions in their mouths also used mouth wash. They use mouthwash because they might want speedy healing and killing of bacteria. In that case, you should visit a dentist and ask before using an oral rinse. The reason is people don’t know that sores in their mouths will become more damaged and worse if they dose them with antiseptic and fluoride. 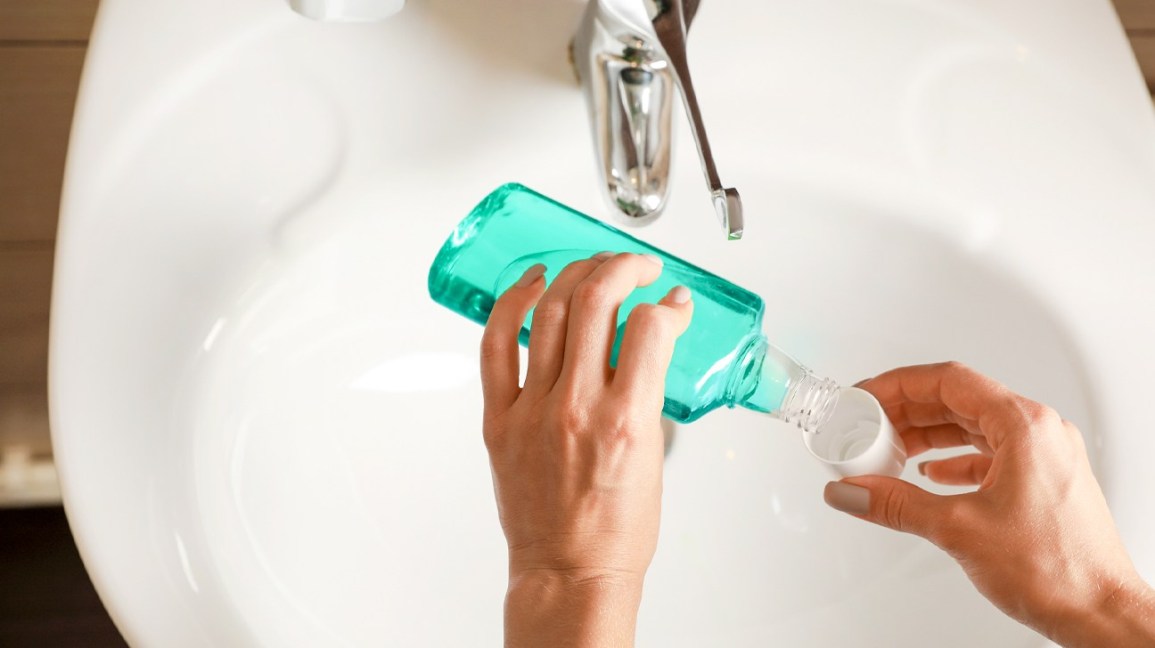 There are some experts who said that mouthwash should be used before brushing. The reason is that after use it will remove important ingredients that are present on the teeth. The second reason is prior use of mouthwash removes the plaque, which increases the efficiency of brushing and makes the job of cleaning easier.
Some dentists give logic that most people give more attention and time to their first task. So it’s better to do brushing than flossing and then mouthwash. Mouthwash already needs 30 seconds for its action. A dentist named Suhail Mohiuddin said that after brushing, brush your teeth for 5 minutes with a lot of water. It helps in maximum uptake of fluorides. He also said that if you have bleeding gums, then use mouthwash first, then brushing and flossing.

The Ingredients in Mouthwash

While buying mouthwash, it is very necessary that we should know its ingredients.