Toothaches & CBD: How to Keep the Pain Down Until Your Dentist Appointment

We’ve all been there; whether it’s the pain of a broken tooth, bacterial infection or even a piece of popcorn stuck in our gums, toothaches are an unpleasant aspect of everyday life. While some cases are rooted in temporary gum irritation and others in serious infections, every serious toothache requires a visit to a dental professional as soon as possible. But what can you do to manage the pain while you’re waiting on your appointment?

If you’re looking to reduce the pain of a toothache while avoiding the dangerous side effects associated with synthetic painkillers, you might try the non-psychoactive cannabinoid known as cannabidiol (CBD). CBD’s analgesic potential is increasingly well-documented in scientific literature, and is already commonly used to ameliorate symptoms of several chronic pain conditions including gout, tendonitis and fibromyalgia. It’s also quite affordable, with even 9000mg CBD tinctures from reputable companies selling at reasonable rates.

How Does CBD Work, in a Nutshell?

CBD is a primary cannabinoid found in the cannabis plant, occurring in large concentrations within both marijuana and hemp. CBD works by regulating the flow of hormones and neurotransmitters into the nervous system, in turn producing a number of neurophysiological effects. This modulatory influence is achieved through its interaction with what is called the endogenous cannabinoid system, or ECS. 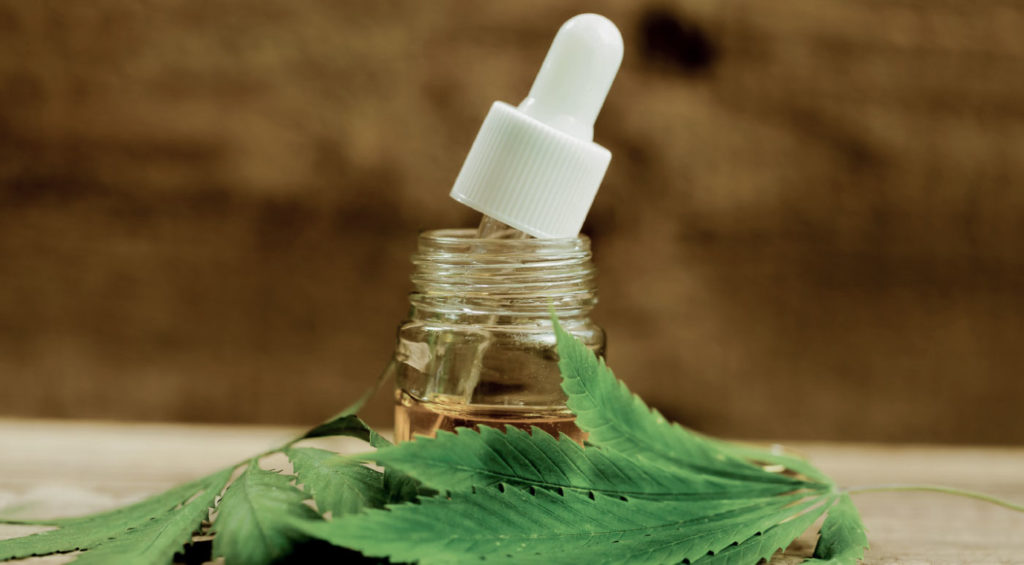 CBD’s effect on the ECS has piqued the interest of medical researchers around the world, as it gives it potential applications in the future of everything from analgesic to spasmolytic medication.

In the throes of a particularly painful toothache, the wait on a scheduled appointment with your dentist can seem like an eternity. In this post, we go over two important use cases for CBD in aiding against the effects of a toothache, both in and out of the dentist’s office.

Using CBD Against the Toothache Itself

Analgesic benefits aside, CBD is also a potent anti-inflammatory agent that can relieve the swelling known to occur in severe cases of toothache. Until recently, common spurious remedies for this condition included ice in a rag or paper towel held against the side of the face with the problem tooth — or even clove oil applied directly to the gums at the base of said tooth. While these apocryphal home remedies have produced mixed testimonies over many decades, CBD’s pain relieving and anti-inflammatory benefits have been established by medical researchers in a fraction of the time. 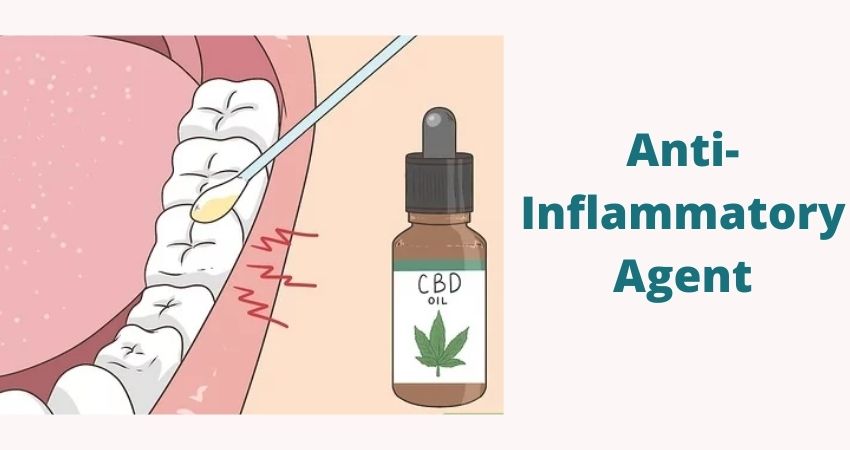 CBD has grown increasingly prevalent both as a form of medication (e.g. Epidiolex) and a health supplement because of its ability to treat the symptoms of a wide range of disorders. In the case of pain from a toothache, CBD has the added bonus of providing effective anti-inflammatory functions, without the serious side effects associated with conventional painkillers. These include narcolepsy, depressed heart rate, impaired memory and extreme constipation.

Using CBD Against Onsets of Anxiety in the Dentist’s Chair

It’s worth noting that many forms of anxiety disorder are rooted in specific phobias. Algophobia, for instance, is an abnormal and persistent fear of pain. Aichmophobia (i.e. a fear of sharp objects) similarly affects the willingness of patients to schedule anything from dental to surgical appointments. This can result in the lack of treatment — and in some cases, exacerbation — of many serious medical conditions.

Today, CBD is commonly used to supplement behavioral therapy and conventional forms of medication by individuals struggling with generalized anxiety disorder, chronic depression and even post-traumatic stress disorder. CBD’s anxiolytic potential comes from its ability to function as a natural alternative to selective serotonin reuptake inhibitors (SSRIs). This is achieved by modulating the production and uptake of both serotonin and dopamine into the brain via its interaction with the ECS.