Why flossing is important?

Flossing is the best weapon against plaque and nobody can contradict it also flossing removes food debris from between teeth and gums also helps control bad breath. All this means healthier teeth and gums since plaque is the main cause of tooth decay and periodontal disease, it is difficult to reach the tartar and the remains of food that are hidden between the line of the gum or the teeth only with brushing.

Why flossing is important? – Importance flossing

Flossing is even more important than brushing since it eliminates the bacteria that are the precursors of the plaque which in turn when allowed to spread will become tartar that can not be removed by brushing or brushing Flossing.

Tartar is what eventually causes the damage that leads to decay and loss of teeth. Most people know that flossing is a recommended practice for optimal oral health however, only one-third of the inhabitants in the United States never use dental floss.

Surprisingly, one in five people in the United States also do not brush their teeth twice a day according to a recent investigation:

Attention: Flossing should not cause pain. If you have never used it yet or have not had it for a long time and it may cause discomfort at the beginning but these discomforts will go away after a week or two of persisting in good oral hygiene, on the other hand, do not forget to always consult your dentist. 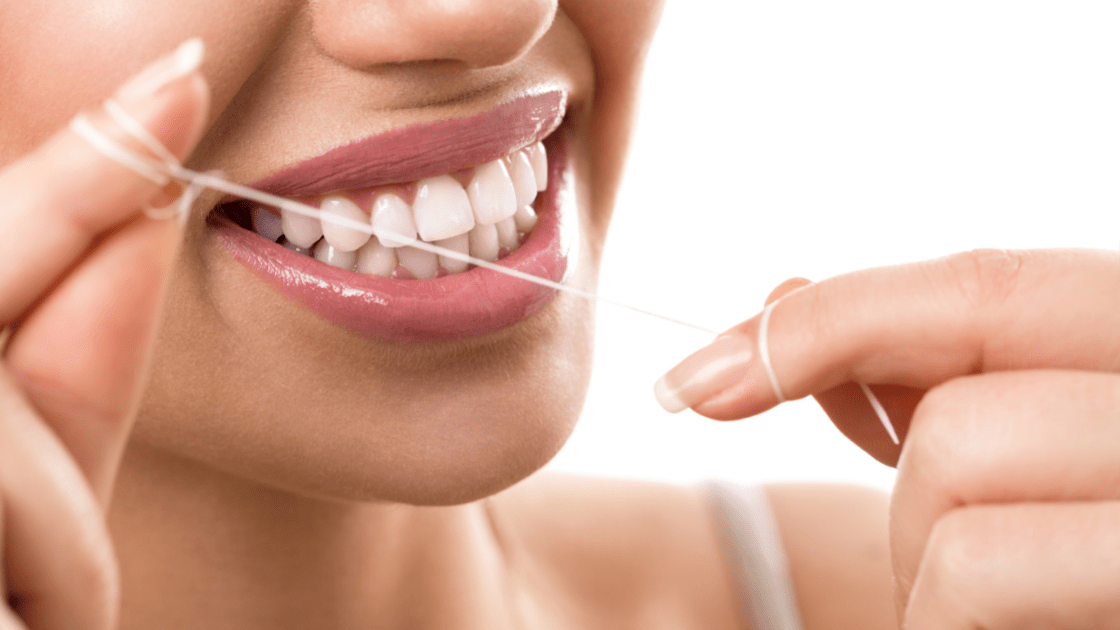 Propdental dentists recommend that you floss at least once a day. Even using it 2-3 times a week is better than never doing it. It is difficult to learn to use the thread if someone has never taught you before. That’s why we give you a few basic tips, which you can also discuss with your dentist:

Should You Floss Before or After Brushing Teeth?

How to floss correctly?